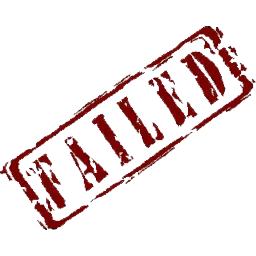 No one likes failure, especially me. However, within the past few years I have diligently been tweaking this paradigm. No longer interrupting it as a negative experience but simply as a learning experience. Although I haven’t arrived and sometimes must consciously resist vilifying myself, the negativity associated with failure is diminishing.

But don’t take my word for it. Listen to what others have said regarding failure.

“A person who never made a mistake never tried anything new.” Albert Einstein

“I’ve missed more than 9000 shots in my career. I’ve lost almost 300 games. 26 times I’ve been trusted to take the game winning shot and missed. I’ve failed over and over and over again in my life. And that is why I succeed.” Michael Jordan

“It is impossible to live without failing at something. Unless you live so cautiously that you might has well not have lived at all. In which case you have failed by default.” J. K. Rowling

“Many a man has finally succeeded only because he has failed after repeated efforts. If he had never met defeat, he would never have known any great victory.” Orison Swett Marden

“A man’s life is interesting primarily when he has failed. I well know. For it’s a sign that he tried to surpass himself.” Georges Clemenceau 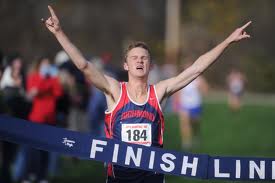 Failure is a given. You might as well learn to use it to your advantage!

2 thoughts on “Winning by Failing”