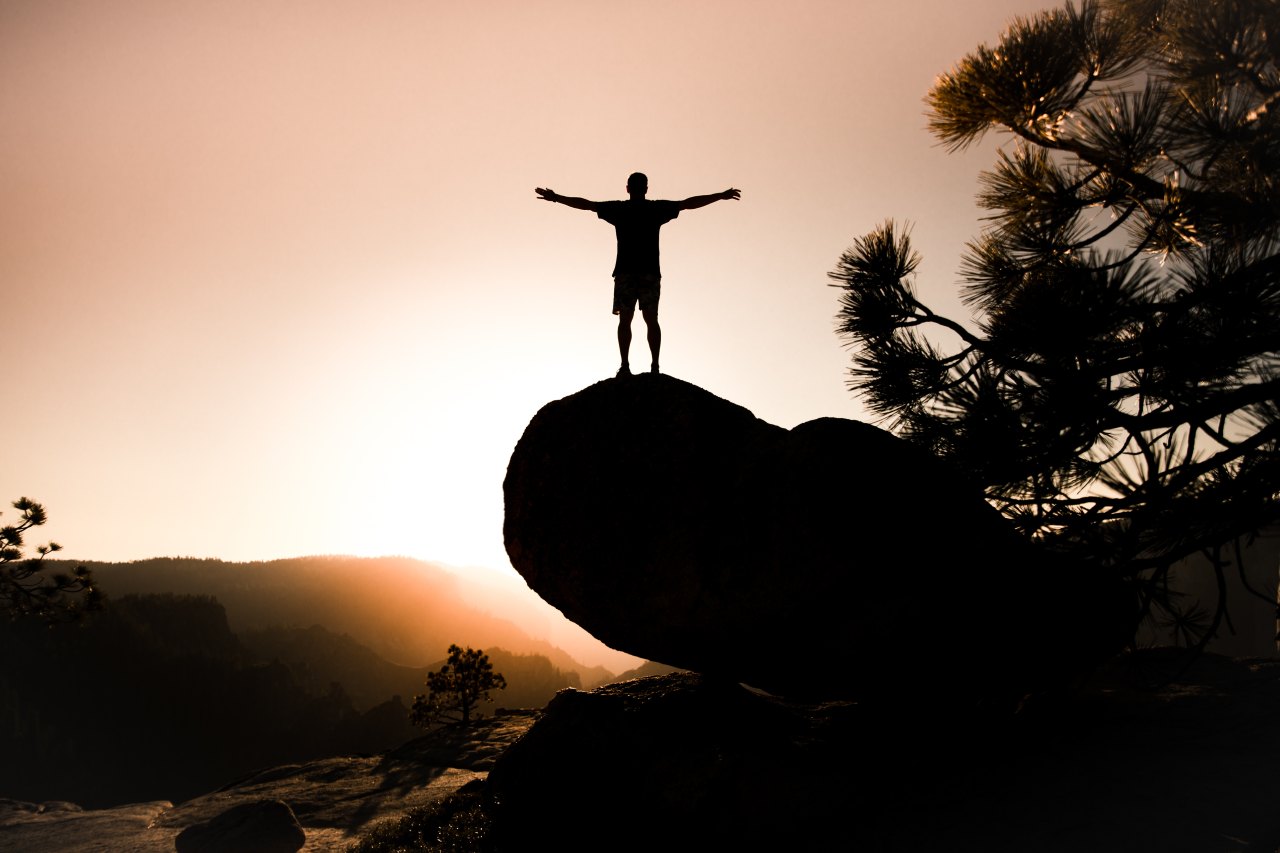 Hosea (Hebraic for savior) was a member of the Jewish upper class and a prophet to the kingdom of Israel. Imagine Hosea’s disbelief and disgust upon hearing the Lord’s first command.

Marry a prostitute and have children with that prostitute. The people in this land have acted like prostitutes and abandoned the Lord. Hosea 1:2

The scripture above says it loud and clear.

SIN IS A BETRAYAL OF GOD’S LOVE!

Thankfully, the Lord is patient. Not wishing for any to perish but for all to come to repentance.

Thanks to Hosea’s obedience. Gomer was rescued from her life of shame and hopelessness.

This act of love and obedience foreshadowed Jesus’s rescue of God’s own beloved— you and I.

Even when we stumble and sin the Lord is there. Extending His hands of love and grace. Picking us up and bringing us back into fellowship with Him.

Exactly what the Lord commanded Hosea to offer Gomer. Who after years of marriage and three children had deserted her family.

Go. Make love to a woman who has a lover and involved in adultery. Just as the Lord loves the people of Israel though they turn to other gods. Hosea 3:1

Hosea obeyed and diligently searched for Gomer. Where she was living and with whom is unknown. We do know she was not free to come and go as she pleased because Hosea had to pay the price of a slave to gain her freedom.

Like Gomer every human being has been enslaved by sin. Trapped and surrounded by the stench of decay and death. Which over time becomes less repulsive as the heart grows colder and less responsive to God’s love and truth.

A stench that has slowly enveloped Jesus’s betrothed— the Church.

What is the condition of the American Church today?

78% believe the Lord is the “all-powerful, all-knowing Creator of the universe who rules the world today.” The remaining individuals use other descriptions of God not consistent with biblical teaching.

23% believe the Bible is the unequivocal Word of God and should be taken literally.

Although 79% of Christians believe Jesus will return to earth. Only 23% believe human actions can influence the timing of His return.

38% strongly agree the Holy Spirit is not a living entity but a symbol of God’s power or presence.

40% strongly agree satan does not exist but is a symbol of evil.

When it comes to morality. There is little statistical difference between the behavior of Christians and non-Christians. barna.com

How did this happen? How did a Church that walked in divine revelation and supernatural power in the first century? Becomes a Church whose followers today are inhabitants of the darkness?

Attempting to be warm, hospitable and politically correct. Churches have diluted God’s Word— His truth. Stripping Jesus of His godly attributes so He would be more acceptable to the masses.

The existence of divinity within a perishable human body is difficult for both Christians and non-believers to reconcile. This perceived incompatibility has negated these truths.

God became human and made His home among  us. John 1:14

God sent the angel Gabriel to Nazareth, a city in Galilee. The angel went to a virgin promised in marriage to a descendant of David named Joseph. The virgin’s name was Mary.

The angel told her, “Don’t be afraid Mary. You have found favor with God. You will become pregnant. Give birth to a son and name Him Jesus.”

Mary asked the angel, “How can this be? I’ve never had sexual intercourse.”

The angel answered her, “The Holy Spirit will come to you, and the power of the Most High will overshadow you. Therefore, the holy child developing inside you will be called the Son of God.” Luke 1:27 and 34-35

Jesus was tempted in all things as we are, yet without sin. Hebrews 4:15

Jesus healed many who were sick with various diseases and cast our many demons. Mark 1:34

Jesus called Lazarus out of his tomb and raised him from the dead. John 12:17

Jesus, the Son of Man did not come to be served but to serve and to give His life a ransom for many. Matthew 20:28

Jesus said, “I am the way, the truth and the life. No one comes to the Father except through Me.” John 14:6

Jesus loves us and has set us free from out sins by His blood. Revelation 1:5

Jesus was crucified. Three days later God raised Him to life and let Him be seen. Acts 10:40

Jesus boldly declares, “I am coming soon! And when I come. I will reward everyone for what they have done. I am Alpha and Omega, the first and the last, the beginning and the end.” Revelation 22:12-13

All believers at one time were spiritually indebted to sin. Separated from God. Destined for hell.

Thankfully, Jesus paid the debt. Justice has been served. All sins— past, present and future have been expunged from our criminal records.

God through a sovereign act of love served the sentence for us.

Yes, satan would have you believe once a sinner, always a sinner. Knowing each time you believe this lie. You negate the Lord’s mercy and offer of grace to create in you a new heart— the heart of Jesus.

What lie have you believed about sin that empowers self-destructive behaviors?

What is God’s truth about forgiveness of sin?

(Excerpt from I AM The Promise Keeper)

I AM The Promise Keeper e-book

I AM The Promise Keeper pdf