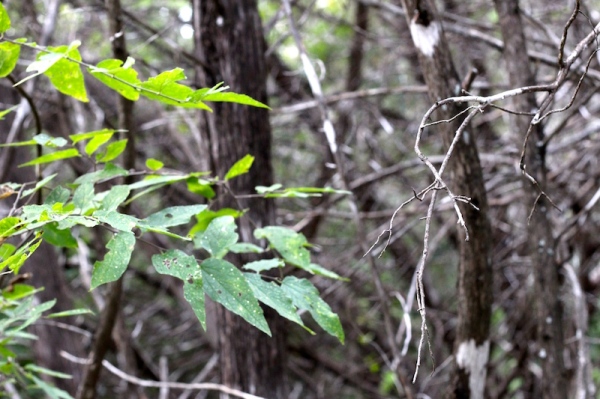 What comes to mind when you contemplate change?

How many times have you heard someone say

Your paradigm— thought process about change is a conditioned response. A response formed from your experiences and the experiences of others. Influencing your perceptions, both spiritually and psychologically. Ultimately determining whether change is internalized as a positive or negative event.

No matter what you think, or how you feel. Change is inevitable.

For a seed to become a plant, it must change.

For a caterpillar to become a butterfly, it must change.

For a girl to become a woman, she must change.

For you to become who the Lord envisioned when He created you, you must change.

Before fulfilling his Kingdom destiny. Abraham, the patriarch of Judaism, Christianity and Islam had to change.

For most of his life Abraham was known by another name, Abram. Wealthy and respected by his peers, he lived with his wife Sarai in the land of Haran.

Abram reverently prayed and offered sacrifices to his gods for many, many years. Despite all his efforts, Sarai remained childless. When Abram died. Not only would his lineage end, but also his fortune would go to someone who was not a blood descendant.

Then one fateful day Abram heard the voice of the living God.

Leave your country, your family and your relatives and go to the land that I will show you. I will bless you and make your descendants into a great nation. You will become famous and be a blessing to others. I will bless anyone who blesses you, but I will put a curse on anyone who puts a curse on you. Everyone on earth will be blessed because of you.  Genesis 12:1-3

Once Abram’s heart stopped racing, and he caught his breath. He did what many of us do when the Lord speaks to us. He immediately embraced that which he desired and rejected that which would change.

If God promised Abram he would have so many descendants that they would form a great nation. This of course would begin with the birth of a son. Finally his prayer would be answered.

Abram also had no difficulty with the command to leave his country. Yes, leaving Haran might be inconvenient, but it would not affect his standard of living. His wealth would go with him wherever he went. But the part about leaving his family troubled Abram.

“What will people say? What will my family think? I am the father and the leader of my family. It is my responsibility to provide for and protect my family. How can I leave them behind and begin a new life in a foreign country? What kind of god would ask me to do such a thing? I must have misunderstood the part about leaving my family.”

Abram like so many since, misinterpreted the Lord’s command. He looked to his own righteousness— his paradigms, not God’s.

What were the Lord’s instructions?

Leave your country, your family, and your relatives and go to the land that I will show you.

Do you see the word move, relocate or remain in the country I will show you in the Lord’s instructions? No! It was never the Lord’s intention for Abram to move at that particular moment in time. Abram was only to travel to and survey the land the Lord was giving to him.

What caused Abram’s confusion? He relied on what he knew. Being nomadic. Leaving and moving were synonymous. Whenever you decided to leave a place. Your family ALWAYS came with you.

Abram also feared the unknown because it threatened his sense of security. Birthing negative expectations. No longer could he rely upon past experiences to help him navigate the unfamiliar. He would have to totally depend upon God’s grace. Which was an unknown variable.

Overtime Abram, through both successes and failures, would learn to trust the Lord. Abram would also learn that whenever you choose to venture into the unknown in obedience to the Lord. The God stands ready to reveal Himself to you.

More of Abram’s story next week.