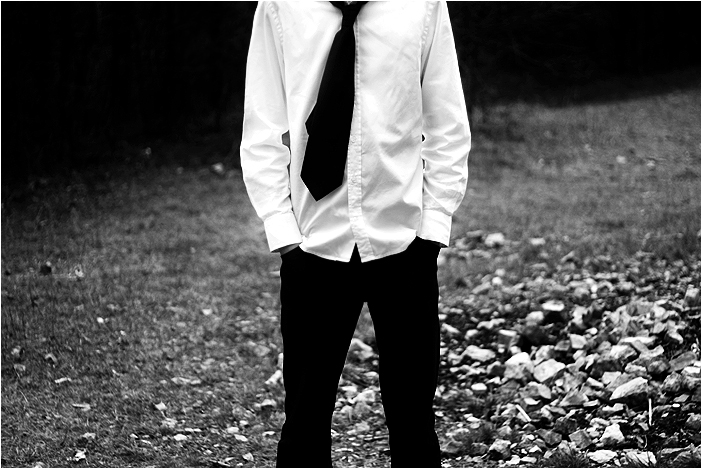 More than 2000 years ago Jesus was crucified. Graphically revealing the barbarity.

Shouting to all. “Work hard for sin your whole life, and death is your reward!”

Although Jesus knew the crucifixion would be His destiny here on earth.

Jesus chose to leave His heavenly throne, come to earth and live life as a human being. Redeeming you from the pit of hell was His heart’s cry.

Jesus chose to lovingly heal and comfort the lost, the forgotten, the hurting. Knowing they would desert Him in His time of need. Condemning Him to a death of unspeakable horror.

Jesus chose to use precious oxygen to plead. Father, forgive them, for they do not know what they do. Luke 23:34

Jesus died alone and separated from His heavenly Father’s presence so that none of us ever have to ask.

Jesus was crucified. Thankfully, that was not the end of this love story! Jesus did not remain on the cross or in the tomb. He overcame death and was resurrected.

It is Jesus’s resurrection, not the crucifixion that is the cornerstone of Christianity. The resurrection is proof of Jesus’s deity and undeniable confirmation of the Father’s great love for His children.

God so loved us that He chose to pay the ransom. Ensuring the release of His children from satan’s dominion and authority!

But this ransom is conditional. It is dependent upon His children exercising their free will.

God’s children have a choice. Repent. Change your old way of thinking. Turn from your sinful ways. Accept and follow Jesus as the Messiah and be baptized each of you in the name of Jesus Christ because of the forgiveness of your sins. Acts 2:38

There are no contingency plans. No venues for redress. Christ alone has the authority to forgive sins. Releasing you from the sentence of death— eternal separation from God.

He alone has conquered death.

He alone can boldly declare.

I am the First and the Last— absolute Deity— the Son of God and the Ever-living One. Living in and beyond all time and space. I died. But see, I am alive forevermore. I have the keys of absolute control and victory over death and of Hades— the realm of the dead. Revelation 1:17-18

I am the resurrection and the life. The one who believes in Me. Even if he dies, will live. Everyone who lives and believes in Me will never die. John 11:25-26

Who is the living?

Believers receiving admiration and authority from the Kingdom of Life. Provoking fear and submission from the kingdom of death.

Believers consumed by their love for Jesus. Like Esther willing confronting evil.

Boldly declaring, “If I perish, I perish!”

Next week Esther’s story. One only God could write.

2 thoughts on “Who’s The Loser Now”