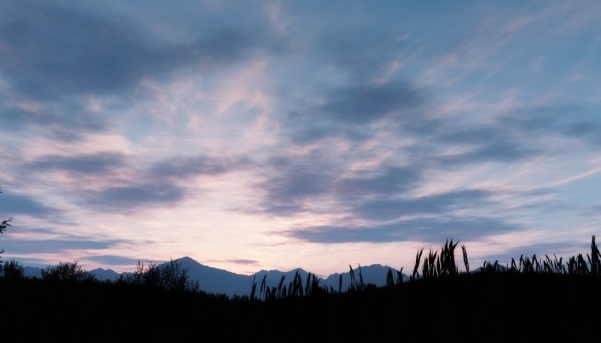 America is the world’s most prolific producer of Christianity. Its network of churches, media, schools and organizations is surpassed by none.

Yet, American Christianity has little to no positive influence upon the American culture. Why is this?

Because few American Christians can definitively define what it is to be a disciple of Christ.

Many do not understand that spiritual growth is not automatic. It requires time, commitment and spiritual training. Something not accomplished by sitting in a chair on Sunday morning.

It is estimated that half of those who profess to be Christian are Christian in name only. So, it should come as no surprise to anyone. Their behavior does not differ significantly from that of agnostics or atheists. In fact, many Americans believe lawyers, real estate agents and entertainers are more trustworthy than your average Christian.

Do not consider the teachings of Jesus applicable to their daily lives.

Delegate evangelism— the sharing of one’s faith to ministers and “radical” believers.

Serve others only within the four walls of a church building.

Try to discover biblical precepts that will ensure personal happiness, success and security.

Service, sacrifice, obedience, accountability and compassion are situational. When it is convenient or self-gratifying.

Packaging Jesus and His truth so as not to confront or offend.

Leaving a majority of Christians powerless and irrelevant in their faith. Instead of lives that affirm positive and moral values as defined by Jesus and the Word of God. These spiritually powerless Christians have chosen to place their confidence in their education.

Rather than trusting Jesus Christ the Witness.

The first to come back to life.

The Ruler over the kings of the earth.

The One who loves us and has freed us from our sins by His blood.

Has made us a kingdom, priests for God His Father. Revelation 1:5-6

Thankfully, it is not all gloom and doom for the Church in America. A growing number of Christians acknowledge Jesus as the Lord of their lives. Understanding that God expects them to live righteously so He is glorified.

Believers who are God-centered. God-dependent. God-directed. They have made eternity their compass. Measuring success by the number of their heartbeats beating in unison with God’s.

Knowing God will not entrust eternal matters to spiritually immature individuals. They allow Him to reveal and remove anything that diminishes their Christ-likeness.

So their hearts are soft as silk but strong as steel.

So they are the hands and feet of Jesus to a lost and dying world.

So they are voices shouting into the wilderness. “Christ is returning!”