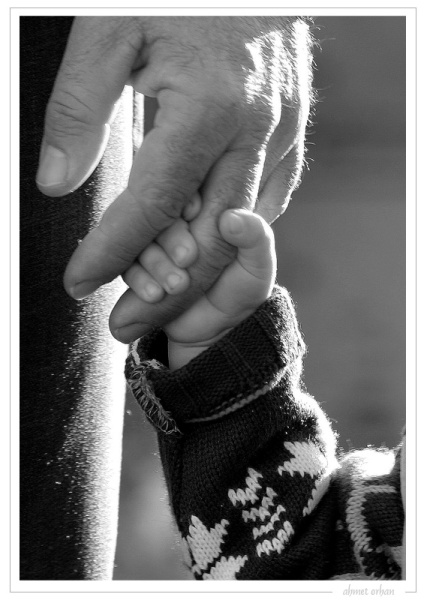 Many have suffered betrayal by loved ones. Making their trust a treasure not easily shared with others, including Jesus.

This is why many cannot rest in the Lord— trust Him. So they remain a foreigner in His Kingdom. Barred from unlimited access to His promises. Deprived of a life of excellence and influence.

Resting in the Lord increases your spiritual acuity. Giving you deeper insight into His character. Which makes it easier to unconditionally trust Him as a god of

Because the Lord holds believers to a higher standard than nonbelievers. It is vital that you treasure His gift of salvation by living a life of personal and spiritual excellence.

Conform to the image of Christ.

Know that Christ is the exact image of the invisible God— the firstborn of creation— the eternal.

It was by Him that everything was created. The heavens. The earth. All things within and upon them. All things seen and unseen. Thrones and dominions. Spiritual powers and authorities. Every detail was crafted through His design, by His own hands and for His purposes.

He has always been! It is His hand that holds everything together. He is the head of His body, the Church. He is the beginning, the first of those to be reborn from the dead. So that in every aspect, at every view, in everything He is first.

God was pleased that all His fullness should forever dwell in the Son. Who as predetermined by God bled peace into the world by His death on the cross. God’s means of reconciling to Himself the whole creation— all things in heaven and all things on earth. Colossians 1:15-20

Constantly pursue an authentic, intimate relationship with the Trinity.

Love God unconditionally and passionately. God who loved the world in this way. He gave His one and only Son. So that everyone who believes in Him will not perish but have eternal life. For God did not send His Son into the world that He might condemn the world, but that the world might be saved through Him. John 3:16-17

Love your heavenly Father. Whose children are so precious to Him that eternity without them was never an option.

Love Jesus. The God-man who endured unspeakable torture so you and I could have what is His in heaven.

Love the Holy Spirit whose holy fire purifies and strengthens. Miraculously transforming a heart of stone into a heart of flesh. Beating in unison with the Lord’s.

Obey the Lord’s righteousness— His code of conduct.

God’s holiness is frightening and intimidating to many. Yes, the Lord does not acquit the guilty. His anger is revealed from heaven. Against every ungodly and immoral thing people do as they try to suppress the truth by their immoral living. Romans 1:18

It is the Lord’s holiness, spiritual perfection that authenticates His sovereignty and trustworthiness. Nothing on earth or in the heavens can compare to God. God’s holiness unequivocally guarantees His faithfulness.

Get rid of lies. Speak the Truth to each other because we are all members of the same body.

Be angry without sinning. Don’t go to bed angry. Don’t give the devil any opportunity to work.

Thieves must quit stealing, and instead, they must work hard. They should do something good with their hands. So that they’ll have something to share with those in need.

Don’t say anything that would hurt another person. Instead, speak only what is good so that you can give help wherever it is needed. That way what you say will help those who hear you.

Don’t give God’s Holy Spirit any reason to be upset with you. He has put His seal on you for the day you will be set free from the world of sin.

Get rid of your bitterness, hot tempers, anger, loud quarreling, cursing and hatred. Be kind to each other, sympathetic, forgiving each other as God has forgiven you through Christ. Ephesians 4:25-32

To rest in the Lord you must

By resting in the Lord you are extending an open invitation to the God of the universe. One He promises to RSVP with an enthusiastic YES!

Transforming your life into one of legacy and joy.