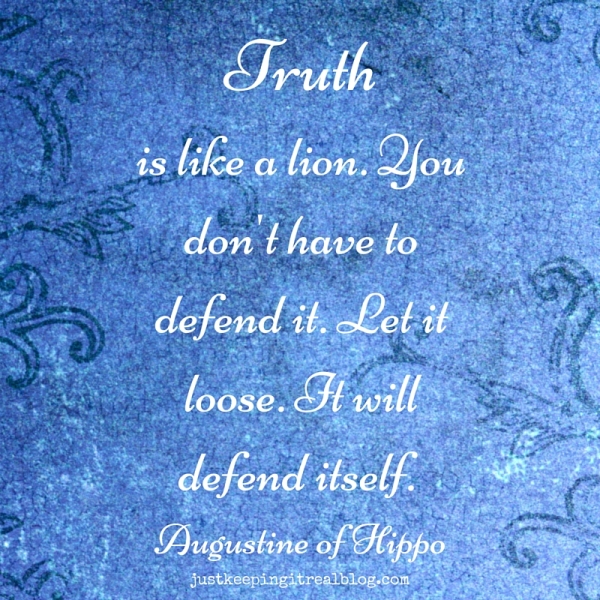 My blood boils when others use God’s Word— Scripture for selfish purposes. Selling hypocrisy. Prescribing judgmentalism and condemnation. Condoning hate and fear.

The Word of God is miraculous. Possessing the power to do what no drug, psychotherapeutic technique or humanistic self-help program could ever do. Permanently freeing you from worthless, feeble paradigms.

The Spirit of the Lord is upon Me the Messiah. Because He has anointed Me to preach the good news to the poor.

He has sent Me to announce release— pardon, forgiveness to the captives, and recovery of sight to the blind. To set free those who are oppressed, downtrodden, bruised, crushed by tragedy. (Luke 4:18)

Transcending denominational and secular boundaries by unveiling the Creator of the universe, not a god made in man’s image.

Do you not know? Have you not heard? The Everlasting God, the Lord, the Creator of the ends of the earth does not become tired or grow weary. There is no searching of His understanding. (Isaiah 40:28)

Telling the story of ordinary people. Flawed individuals who are God’s pride and joy nonetheless because He is the God of love and relationship, not a god of traditions and rituals.

Yet in all these things we are more than conquerors and gain an overwhelming victory through Him who loved us so much that He died for us. For I am convinced and continue to be convinced beyond any doubt. That neither death, nor life, nor angels, nor principalities, nor things present and threatening, nor things to come, nor powers, nor height, nor depth, nor any other created thing will be able to separate us from the unlimited love of God. Which is in Christ Jesus our Lord. (Romans 8:37-39)

Confirming the finality of His promises. The God of faithfulness whose promises are eternal— irrevocable. Not a politically correct, humanistic god whose truth is at the whim of the powerful.

In Jesus we hear a resounding “yes” to all of God’s many promises. (2 Corinthians 1:20)

Revealing the danger and ugliness of disobedience— sin. The God of truth who cannot lie. Not a doting grandfather god who turns a blind eye to sin.

For God does not overlook sin, and the wrath of God is revealed from heaven against all ungodliness and unrighteousness of men. Who in their wickedness suppress and stifle the truth. (Romans 1:18)

If you are one of the brave. Speaking and living God’s Truth. I salute you!

The world and the Church need more mighty warriors like you!