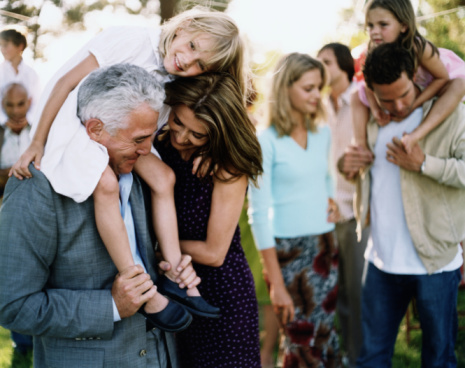 First century Christians’ church paradigm was much different than many of today’s Christians. The church was a single worldwide fellowship of believers. A local congregation was a “mini-church” bound together to embody the Kingdom of God in their local community.

Unity did not have to be taught. These early Christians knew individual actions had significant ramifications for all. So they lived their lives accordingly. Believers who

Jesus is returning soon for His Bride— His Church! A worldwide body of believers

I am more than ready for a family reunion with the believers of the past and present. But until that day I vow to open the eyes of the blind. Free the captives from dark dungeons. Live a life of unity, love and service. One worthy of admiration and duplication.

Please join me at this family reunion of a lifetime! Say yes to a relationship with Jesus and no to religion.