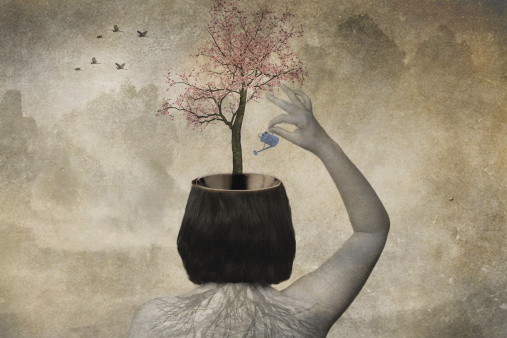 Where did the time go? Days, weeks, months, years flying by. Clocks whirling as time runs, not marches on.

Today problems come at us at the speed of sound. A tsunami threatening to destroy all we hold precious. Why? Many arrogantly believe human intellect— knowledge alone is capable of solving unsolvable problems.

Us unconventional Christian thinkers know that without God’s wisdom. Many problems will remain unsolvable because unlike man’s wisdom. God’s is eternal and unwavering. Not influenced by the prevailing truths of the culture. Truths that are here today and gone tomorrow.

God’s omniscience makes His wisdom perfect. He knows what every person is thinking and planning even before it is thought or planned. There is not a single scenario of circumstances— events not foreseen by God. It is impossible for God to devise a plan that will fail because He knows everything before it occurs. His omniscient knowledge is the foundation upon which His wisdom is built.

The wisdom of God births and nourishes

Such is the power of wisdom from the throne room of God.

We are living in treacherous and daunting times. Times when evil appears to reign supreme. When insurmountable problems threaten to destroy all we hold precious.

DO NOT BE DISCOURAGED!

You have at your disposal the greatest weapon of all times— the love of God— Jesus.

“Neither death nor life, nor angels nor rulers, nor things present, nor things to come, nor powers, nor height, nor depth, nor any other created thing will have the power to separate us from the love of God that is in Christ Jesus our Lord!”

Who Says It Can’t Be Done