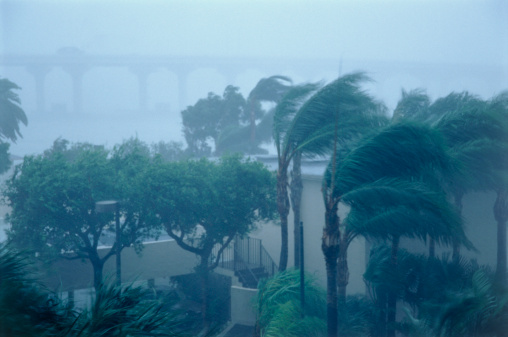 Last year I helped my daughter to move. As we were sorting and packing, I had an epiphany. To move into the next season— stage of your life, decisions must be made. What do I keep, change, or discard? A process that at times is difficult and painful.

To transition from what was to what will be requires stepping out into the unknown. Going where you have never gone before. Thinking, acting and talking differently. Courage and boldness are not optional.

For those who reject the transitional process, or quit when the going gets rough. Have consciously or unconsciously chosen to kiss their dreams goodbye.

Yes, it’s difficult and tiring to move— transition to the next stage of your life. Something I know from first hand experience. Beginning in August a life changing transition began. My body, finances, relationships, home and writing are in flux. My future will be radically different than my present. 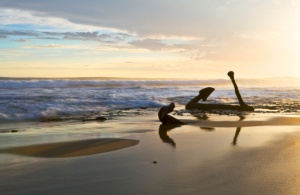 There have been times when I felt like I was in the direct path of a category five hurricane. Destruction imminent. Weakened by the winds of adversity and uncertainty. I have wondered how much longer can I remain standing. Resisting waves of hopelessness and despair as they pummel the foundation of my being. As the winds of death howl at the door of my heart, it takes steel-like willpower to resist opening the door and inviting in the darkness.

Maintaining my equilibrium has only been possible because of God’s promises. They have been my anchor. Preventing me from being washed out to sea.

My God has promised to

It has been difficult, but I WILL NOT QUIT! My future WILL NOT be one of empty promises and unpacked dreams! I DO NOT plan to leave anything on life’s moving van!

Have a great day! Rita