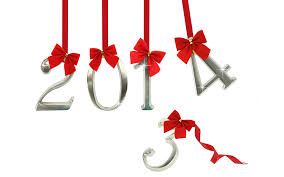 2014 is a watermark year. A year when both destiny and legacy will be stamped with God’s approval for those whose obedience has birth the spirit of Caleb. Unconditionally trusting God. Walking in faith despite others unbelief and ridicule. Choosing to believe ALL of the Word of God. Continually seeking His wisdom, not the wisdom of man.

2014 is the end of our personal story and the beginning of God’s story through us.

2014 is the end of playing church— casually dating the Lord and the beginning of becoming the Church worthy to be called the Bride of Christ.

2014 is the end of dreaming about the return of Christ and the beginning of living for His imminent return.

2014 is the year of victory as it was with Caleb. But remember. The giants in the Promise Land didn’t roll over and play dead. A fight was required. A fight that nonetheless was decisive and swift.

2014 is the year when you and me— the Church steps onto the stage of eternity and declares, “It is finished. The Promise Land— God’s Kingdom is ours. We are well able to conquer the giants of the kingdom of darkness because Almighty God dwells within us.” 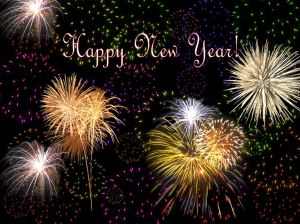